Babs reflects on 24 years of service

Babs Henderson, Associate Nurse Director, has been with CHAS since Rachel House was opened in 1996. Ahead of her retirement, she retraces some of the milestones the charity has reached along the road. 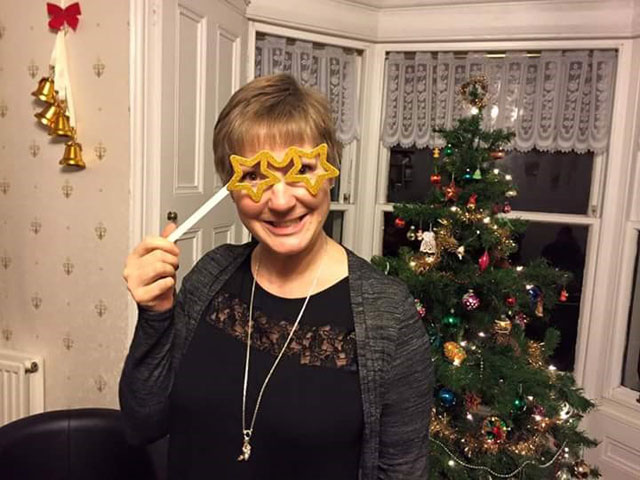 I can't believe I am saying that this is my last week at CHAS after almost 24 years and six different jobs within the charity. I started as part of the original Care Team at Rachel House all the way back, in February 1996, and was there when the Princess Royal cut the ribbon and opened the doors in June 1996.

I vividly remember attending a public meeting before the House was built - which was to explain what a Children's Hospice would mean to the community - and instantly thinking to myself 'I really want to be part of that!' We were so nervous and excited on our first day; it was all so new and we were in uncharted territory.

Since those days, I have spent a huge part of my career working for CHAS. The amazing experiences and opportunities afforded to me have made my time here very special. I have been lucky enough to travel the length and breadth of the UK and beyond - from Shetland and Orkney, to Belfast and Bournemouth, on to Copenhagen and Montreal!

When Rachel House developed a Home Care team to cope with expanding demand across Scotland back in 2000, I was eager to bring my knowledge to the team and support families from as far afield as we were needed. We now know it as CHAS at Home.

In 2006, I qualified as a specialist practitioner in Palliative Care, which was a degree programme CHAS supported me through. I subsequently became Deputy Head of Care at Rachel House and continued to support the CHAS at Home team.

It was through all of this collective learning that I was honoured to be appointed as the first Director of CHAS at Home. We developed the CHAS at Home teams in Rachel House, Robin House, Inverness and introduced a whole new team to cover the north east of Scotland, based in Aberdeen. We had come so far. 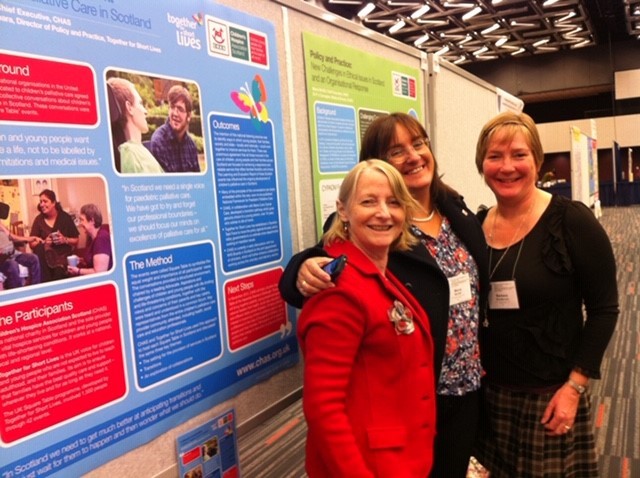 It was with great pride that, in 2012, I went to Montreal with a team from CHAS helping to showcase CHAS's pioneering work. It was the first international conference I had been to, let alone presented a poster at. It was a wonderful and quite overwhelming experience but CHAS was on the world stage - amazing!

In 2014, as sad as I was to leave such a brilliant, dedicated team of individuals, I moved on from CHAS at Home to develop another new team, to develop our Quality and Care Assurance. This was a wonderful opportunity to develop a team to focus on our person-centred care, safer care and governance, and to develop or fabulous Practice Education Nursing role.

In March 2018, a year after CHAS launched its ambitious three-year plan to reach every family who needs us throughout Scotland, we realised it needed additional support to achieve such a huge task. It was at that point I moved on to yet another new role as Clinical Support Lead to help meet that challenge, which in actual fact, became my final fling. 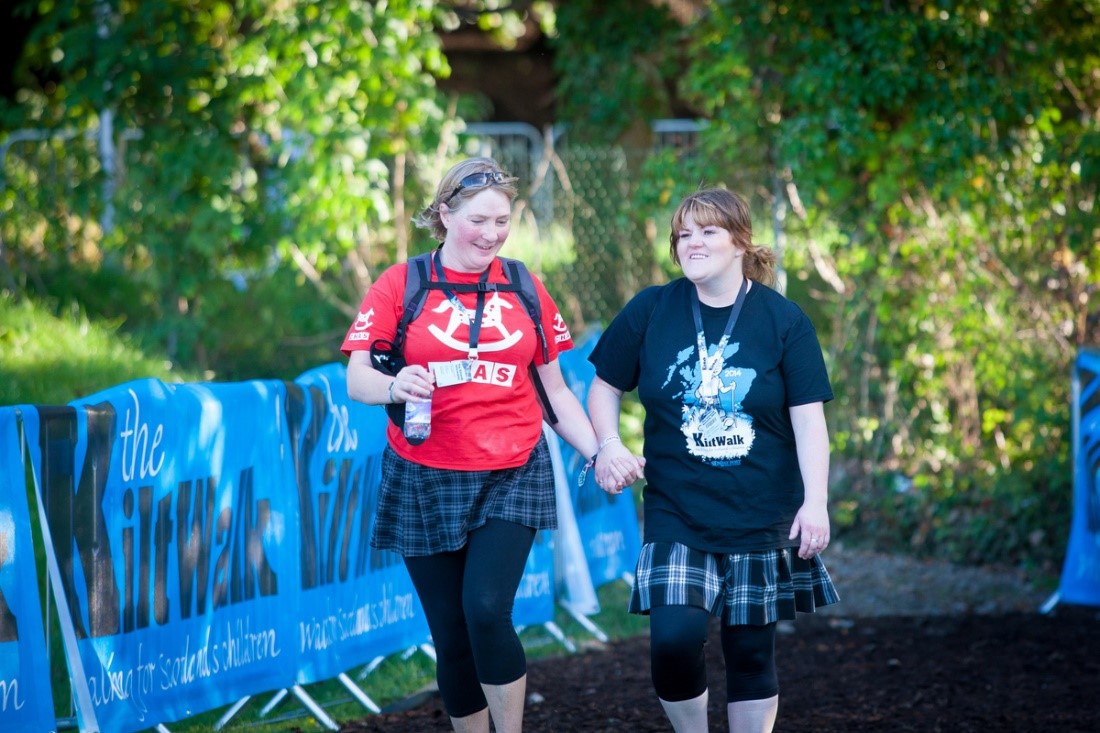 One of the most challenging I can remember was the Speyside Kiltwalk in 2014. I slowed down to walk the last mile with a complete stranger who was struggling to finish. In a small world coincidence, it turned out she was related to a CHAS parent.

I feel very privileged to have been part of CHAS from the very beginning and have worked with some of the most inspiring people I have ever met, both families and staff. There are only a few people still working in CHAS with whom I have worked from the very first week: Dr Pat, Sue Hogg, Sharon Ballingall, Alison Blair and Avril Anderson, they are all very special people.

Although I look forward to my retirement, I will very much miss being part of the team, both at Rachel House and CHAS more broadly. CHAS will always hold a very special place in my heart, however I will become part of the alumni programme and will continue to support the charity for many years to come.

As the next chapter of the CHAS plan begins, I will look on with great interest to see the path Rami Okasha, will lead the charity on when he takes up the Chief Executive post in 2020. We've come a long way since Philip Schofield cut the first turf at Rachel House, but there will always work to be done!